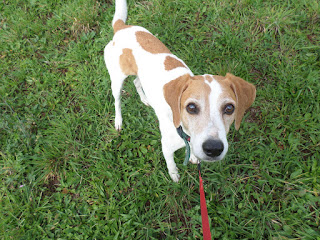 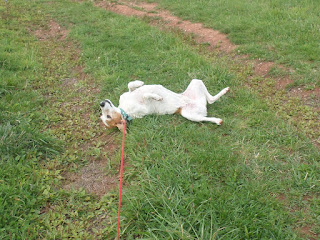 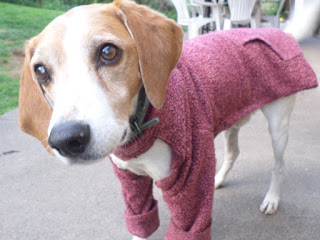 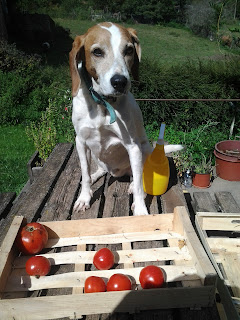 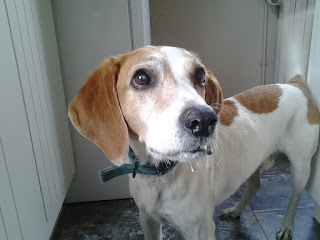 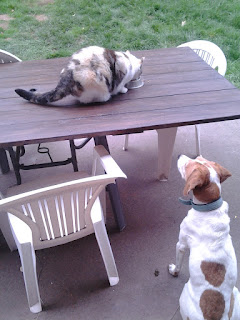 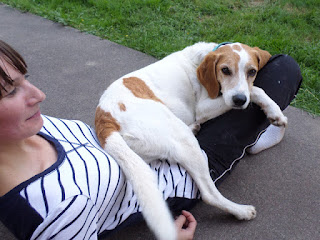 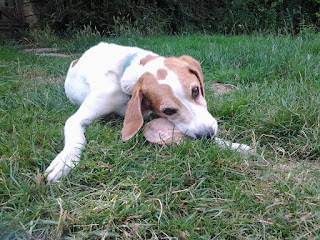 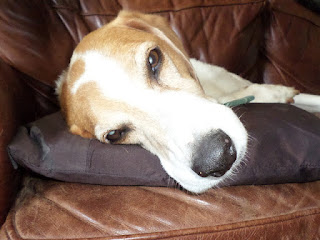 It has been a week now that we had to make that hard decision that comes to pet owners when their animals are ill, when is the right time to say goodbye. And last Saturday was that day we said goodbye to Franklin. After 14 months with his battle for cancer he took a turn for the worst in the morning and was clearly in pain. A quadruple dose of pain killer helped his last couple of hours until our vet was back in the surgery.

Now reunited with his two mates the three amigos are back together, running free.