May 11, 2014
Miss F came back from Toulouse to celebrate her birthday.We met her French boyfriend (being English this can be quiet daunting for both parties) for the first time. We can't of been to frightening and not too bonkers as his returning for a few days tomorrow after enjoying his time chopping wood with farmer J and master C, who also returned before leaving to work the summer in Scotland. 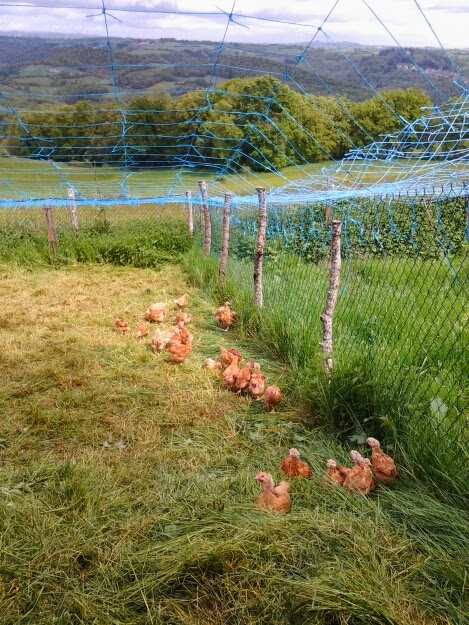 The chicks have been enjoying the outside pecking at the grass and if an insect lingers long enough. The grass was so long it had to have a strim first as the chicks would of been lost, it's a bad enough corralling them in of an evening so hunting in the long grass was not an option. After one accidental death we now have 29 putting weight on ready for the table. 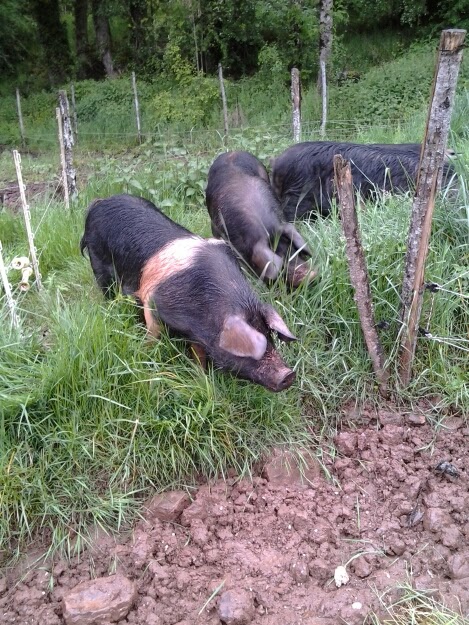 The eldest pigs were brought down from their enclosure up the top, one went for pork at the beginning of the week with the other three next in line. They have had a good life here, a lot longer than an industrial pig as it takes 18 months for them to mature. 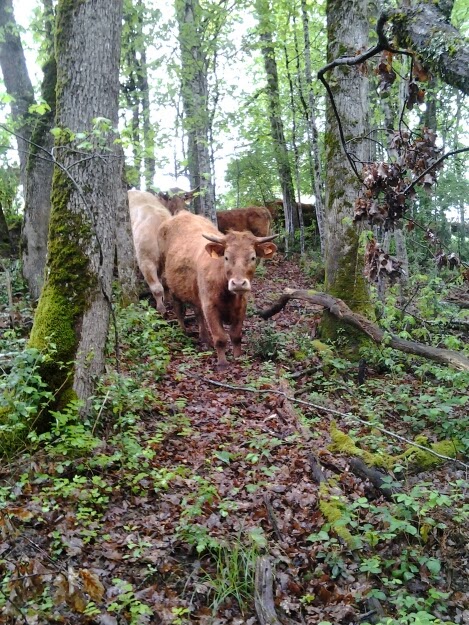 The cows are enjoying moving around from field to field, eating as they go. 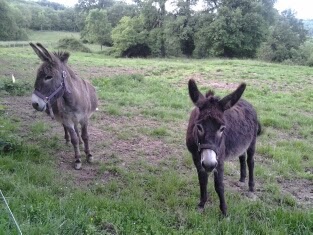 Vanille and Bambo have also been evacuated from the small hay field they were in over winter and early spring, now in the field where the cows were during the winter they cant wait to get in the hanger once its cleaned (being bonkers donkeys this is where they spend many an hour waiting for nothing in particular) 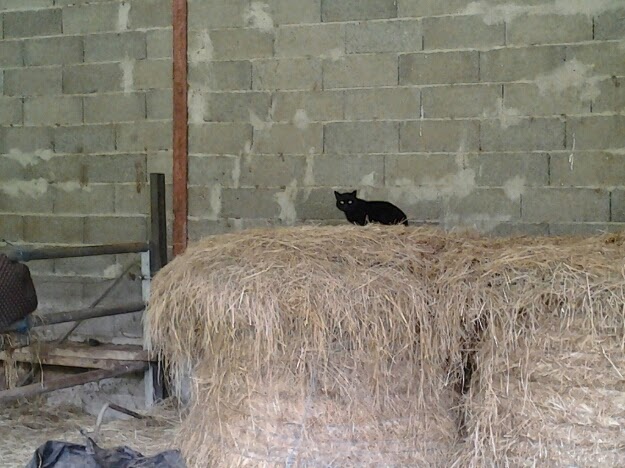 The black feral cat came back this week, it hasn't been seen for a while perhaps its mouse and rat supply had run out, but as there are plenty of furry friends around Blacky may stay a while helping out. 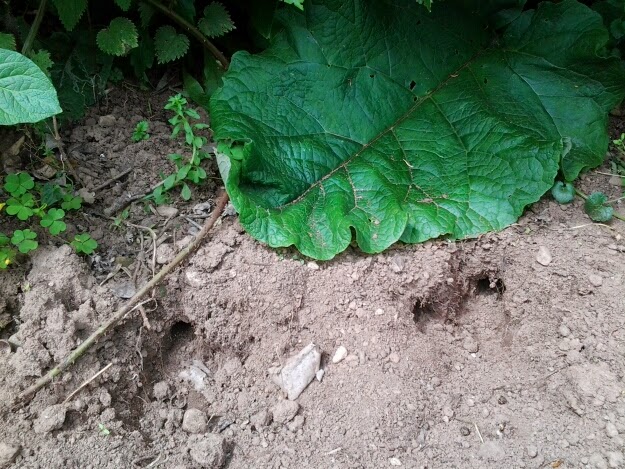 I'm hoping it will make its way to the veggie patch as a few holes have appeared around the edges and as a few veggies are appearing slowly, even dare I say the second lot of peas i replanted it may not  be long before a battle may commence between the wildlife and me.